There is no debate – the internet has fundamentally changed Australia since its inception 30 years ago. To celebrate the milestone our managing director Aidan Tudehope recently sat down with cyber governance expert Peter Coroneos to discuss internet trends over the last 30 years, and the growing opportunity for Australian cyber-security businesses within the region.

Video and full transcript below:

Peter – It’s Peter Coroneos here and I’m here with Aidan Tudehope. I thought we would have a talk around your history, how you got involved with the internet, and then talk about the event itself, and a little about where you think the internet is heading.

Aidan – We got involved 27 years ago when David [Tudehope] and myself co-founded Macquarie Telecom, and being on the journey from then and in the early days it was all about the connectivity piece, getting broadband into the consumer’s hands at a stage where it was dial-up, that unless you were in very selected areas the concept of DSL wasn’t an option. And that’s been an ongoing battle, and even today there’s versions of trying to get good, fast broadband into everyone’s hands.

Peter – Indeed, and then it became a political issue at one point…

Aidan – …it did become a political issue, and I think there still is a political element of the political piece. In around 2000 we got into datacentres at a stage where no one here in Australia understood what a datacentre was, and after $20m building Intellicentre 1 here in Sydney, because we realised at the end of the day these big pipes we were all putting in the ground and connecting to consumers were about data, and that data had to reside somewhere, and while no one talked about that as cloud back then, ultimately it became cloud.

Peter – Interesting, because when we wrote the national targets for broadband in 2006, [at IIA] we were looking at the capacity issue, and when we went back & looked at the consumption rates of data, the data usage, it was exponential from the early 2000s to 2006 is was growing at about 1200% year on year, and that’s on the previous percentage, so it was basically a hyperbolic curve.

Aidan – That’s right, and that was without any type of government support, and in fact we had a lot of industry players, and particularly some of the incumbents holding back that growth.

Peter – Well it was a good decision, obviously it has turned out, and how many datacentres do you have now?

Aidan – We have a second one here in Sydney, and we’ve just announced another $80m expansion to the Macquarie Park campus, as well as another down in Canberra, so it’s a big part of what we do now.

Peter – Congratulations to you and David, you are pioneers in the telco space, and increasingly in the internet space as well, and you’ve made the big investment decisions and you’ve brought the industry along with you. And now here we are in 2019, celebrating 30 years of the internet in Australia since we were connected to the global internet – what do you think the future looks like for you – what do you think the challenges are, and what are the opportunities?

Aidan – I think it is an exciting landscape in the future, if you think about what the internet is, it’s about connectivity, connectivity that’s changed and transformed the way we all live our lives, the way we interact, but of course with all technologies there’s an element of two-sidedness to it, there’s the good and bad, but there’s lot’s of good, there’s a lot of transformational pieces well ahead of us, as the entire digital economy continues to grow Australia has some choices to make about ‘how do we really drive it?’ If you look at most of the reports we’re still 5-7% of GDP comes from the tech sector, the digital economy, that is below global GDP percentages which are more north of 10-12%, and when I think of Australia, when we’re thinking of jobs for the future if I can use that phrase from a previous election, this is a domain that we can own, we have a very good legal / business construct here, there is no reason why we cannot punch more above our own weight than what we are.

Peter – Are you talking about a move to a more knowledge-based economy, where more of our activities are occurring online, where we need a legal framework that as you say, we’ve pretty much got down now? What do you think the 21st economy looks like?

Aidan – It covers all of those components; certainly the bit that I now focus on is cyber security, where a big part of what we do is securing the Australian government. That’s a domain where you can’t outsource it, you can’t send those jobs offshore, because its often the low-cost labour jurisdictions that are the perpetrators, and so this is a domain where we need sovereign capabilities, more skills here not just protecting government and Australians, but something that we can export, because when you look north of Australia in the region there’s not a lot of other markets in my view that could claim such a position in leading with deep knowledge around cyber security.

Peter – I think that’s true, and when I look back at the policy work we’ve done as an industry, it was always the case we were very advanced for our size, punching well above our weight, whether that was in child protection initiatives, or the work we did around privacy and other areas like that, I think it is still fair to say that Australia is very advanced for this part of the world, and I think what I’m hearing you say, that if we build on that capability it is something we can go and empower the region with.

Aidan – Yes, let’s double down. In in my view we do need to pick winning industries, we cannot be great at everything, we do have to specialise and this is one we can do, and I think also as the policy and regulatory framework tries to catch up with the speed of technological change we realise there’s some real issues around jurisdiction, sovereignty, ‘where is my data?’, it’s not just a matter of whether my data resides in Australia, it’s all about who controls it, who has access to it, and there’s better clarity now about follow-the-sun support of IT services that are a risk to cyber security and that all feeds back into if we can double down and make Australia stand for technology more than what we’ve ever done in the past.

Peter – I like it, and that’s a great argument, and I think it’s one that historically we tried to put when we were trying to create the kind of legal and regulatory framework that would be positioning Australia as a safe place to do business with all the work around trust and user confidence and empowerment initiatives were predicated on this vision of Australia as being… or what we would say, is the Swiss bank equivalent of the internet, that you have that reputation built around privacy, security, respect for individual rights, and of course you’re balancing that against the evolving international threats.

Aidan – I think you can combine that with what we’re seeing on the global stage around trade, where ultimately our #1 trading partner, China is at trade war with our #1 military alliance, and the reality is we’re collateral damage, it’s happening, and I think there’s another advantage where we really need to think about what are the sovereign capabilities and skills that we need to be able to exert our own sovereignty as a nation and I think that whole cyber security piece has a double benefit, not just only an economic benefit, but also allows us to hold greater sway when we talk about international affairs.
Peter – And our strategy position in the world and in the region, and what I think I’m hearing you say, we have to explore developing a uniquely Australian voice in these matters that is grounded in our own capability and vision of a safe and secure, open and free world.

Aidan – and particularly in this region, because there are other good voices around the world, but it’s not so obvious who in this region will be championing that if Australia doesn’t.

Peter – that’s just such an exciting concept. Aidan, we’re on the eve of the 30th anniversary celebrations of internet in Australia, and these are the kind of thoughts and aspirations that we want to disseminate through the ether as it were on the night and the events that will follow this one, I feel very inspired talking to you because you’re a great example of someone that has built something from scratch, has demonstrated that good Aussie ingenuity and hard work, and I think having a clear vision of where the opportunities are, you know has found a ready advocate through your thoughts and actions.

Aidan – Thank you, and I’m looking forward to the night, the 31st of October, and I’m really appreciate Peter that you took the initiative to get us all together because I think we’ll look back on the 31st, the 30 year mark and go ‘the internet, it’s young and we haven’t seen it’s full potential and that’s an exciting future’.

Peter – I get tingles when you say that because if you think forward I mean I hope this video is preserved in some way so that in 30 years from now people will look back ant how we were thinking about the future. I think that’s a fascinating concept, but we’re in a revolution now that has evolved so quickly that it feels surreal to be parties of this, and such a privilege and unique opportunity to be making history effectively as I think we have collectively . But really who knows with the empowerment that technology can provide and I think of the optimism of a world that is more connected I think there’s a great promise ahead. 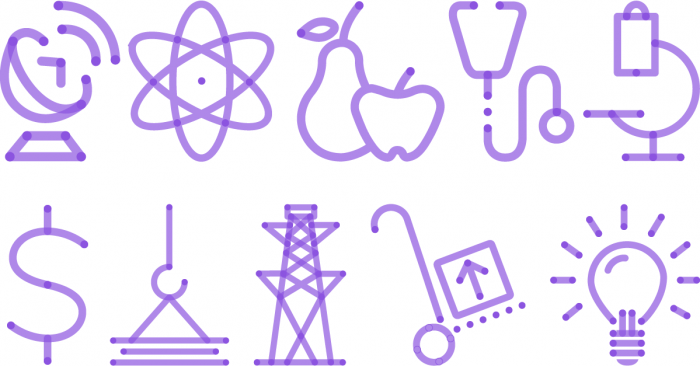 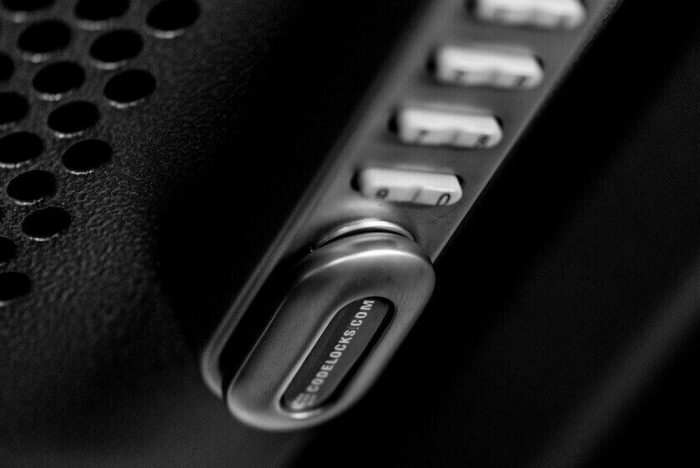 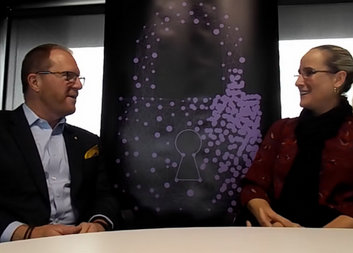 Video: From Defence to Cyberdefence

Major General (Ret'd) Dr Marcus Thompson and Macquarie’s Shannon Campbell, discuss the experience and insights each have applied from thei...