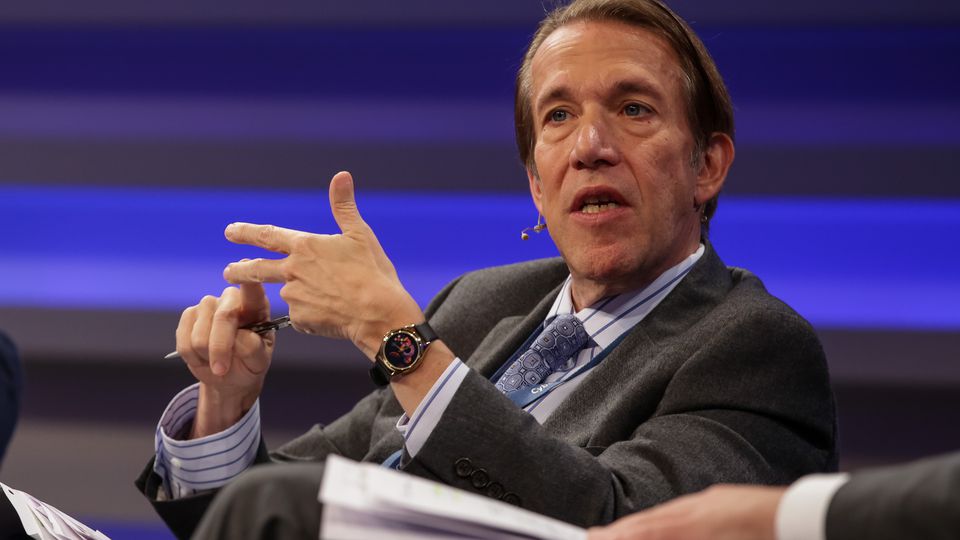 From late February to March Macquarie Government are sponsoring a series of events with former top US cyber security diplomat Chris Painter presenting on the escalating cyber security threats to corporate Australia and Australian government agencies.

Macquarie Government provides secure internet gateway and secure cloud services to many federal and state government agencies, and the number of attacks we prevent is significantly increasing.

Chris worked under both the Obama and Trump administrations and has been on the vanguard of US and international cyber issues for over twenty five years. Chris first worked as a leading federal prosecutor of some of the most high-profile cybercrime cases in the country, then as a senior official at the Department of Justice, the FBI, the National Security Council, and finally as the world’s first top cyber diplomat at the U.S. State Department.

Recently Chris testified before the U.S. House Foreign Affairs Committee hearing on U.S. Cyber Diplomacy in an Era of Growing Threats. During the hearing Chris said ‘I have seen the technical threats in cyberspace posed by state and non-state actors dramatically increase in both sophistication and number, and have seen the potential and actual impact of those threats grow exponentially.

‘I have also seen the rise of serious policy threats to the very nature, structure and governance of the Internet as we know it, unprecedented attempts to undermine democratic processes, and the increasing drive by repressive regimes to suppress and control online discourse and undermine Internet freedom.’

During his testimony, Chris said ‘Given the severity of the threat and our increasing dependence on cyberspace, the U.S. and other governments around the world have moved from treating cyber policy —including cyber security, cyber crime, Internet governance and Internet freedom — as niche or technical issues to treating them as core issues of national security, economic policy, human rights and, ultimately, core issues of foreign policy.’

Improving, But Work to be Done Yet: Chris Painter's Verdict on Global Cyber Awareness